Why Do Trend Analysis?

One of the hallmarks of epidemiologic analysis is the understanding that health outcomes in a population can only be fully understood if their frequency and distribution is examined in terms of person, place, and time. Trend analysis is one leg of this analytic triangle, and is used for public health surveillance and monitoring, for forecasting, for program evaluation, for policy analysis, and for etiologic analysis (investigation of potentially causal relationships between risk factors and outcomes). A study of time trends may focus, therefore, on one or more of the following:

The overall pattern of change in an indicator over time. The most general goal of trend analysis for public health surveillance is to discern whether the level of a health status, service, or systems indicator has increased or decreased over time, and if it has, how quickly or slowly the increase or decrease has occurred.

Comparing one time period to another time period. This form of trend analysis is carried out in order to assess the level of an indicator before and after an event. Evaluating the impact of programs, policy shifts, or medical and other technical advances may call for what is sometimes called interrupted time series analysis.

Comparing one geographic area to another. When comparing the level of an indicator across geographic areas, only looking at one point in time can be misleading. For instance, one area may have a higher value on an indicator in one year, but a lower value in the next–analyzing the trend over several years can give a more precise comparison of the two areas.

Comparing one population to another. When comparing the level of an indicator across populations, both absolute and relative differences are important. For instance, one population may have consistently higher rates over time compared to another population and the rates in both populations may be decreasing over time, but the disparity between the rates in the two populations at each point in time may be increasing or decreasing. Analyzing the trend over time can provide information about the changing rates and the changing disparity in the rates. Making future projections. Projecting rates into the future is a means of monitoring progress toward a national or local objective or simply providing an estimate of the rate of future occurrence. Projecting the potential number of future cases can aid in the planning of needed health and other related services and in defining corresponding resource requirements. 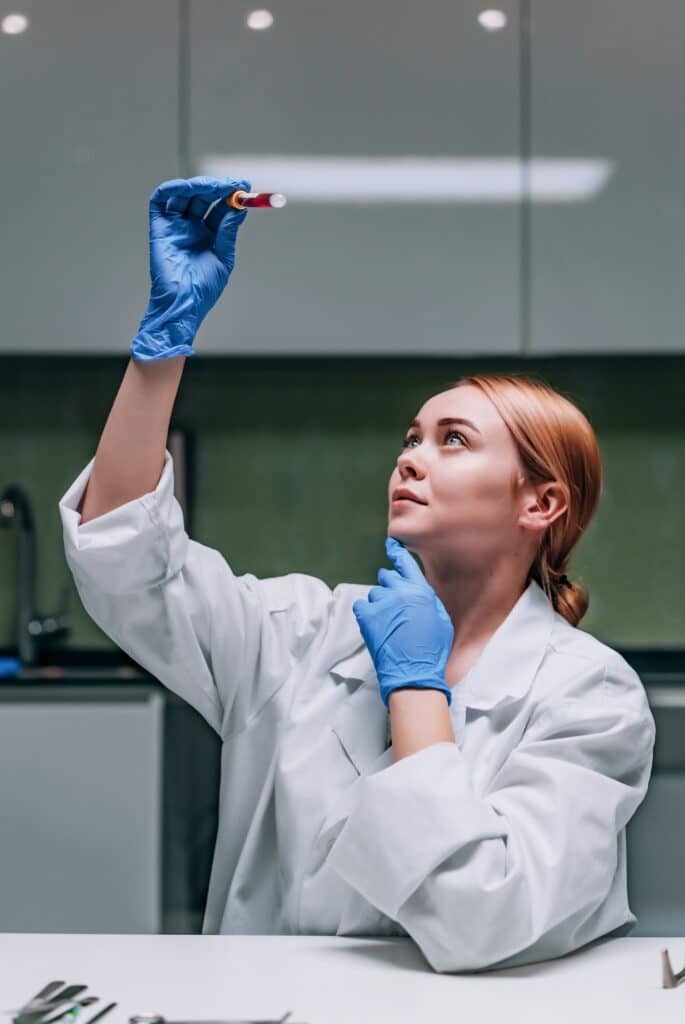 Get in Touch. Get Involved.

You can make an impactful difference in Miami’s underserved children’s lives when you donate! Healthy Start Coalition of Miami-Dade’s revenue is derived in part from donations like yours!